5 Things I Learned About Disney World

One of the best things about being a parent is that you get to do all of the fun things that you always wished your parents would do for you. Yes, this includes going to Disney World. As a young girl, I was obsessed with going to Magic Kingdom and, because my parents were nowhere close to being rich growing up, there was no way they would be able to take my three brothers and I there. Instead, we did things like go to AstroWorld in Houston or Hamel’s Park in Shreveport (both of which no longer exist, btw ha!). So, when I got the invite from my girl Janice to go to DisneyWorld, I said:

HELL.ASS.YES.LET’S.GO. *just like that….in all caps, so you know it’s real

Here’s everything I learned: 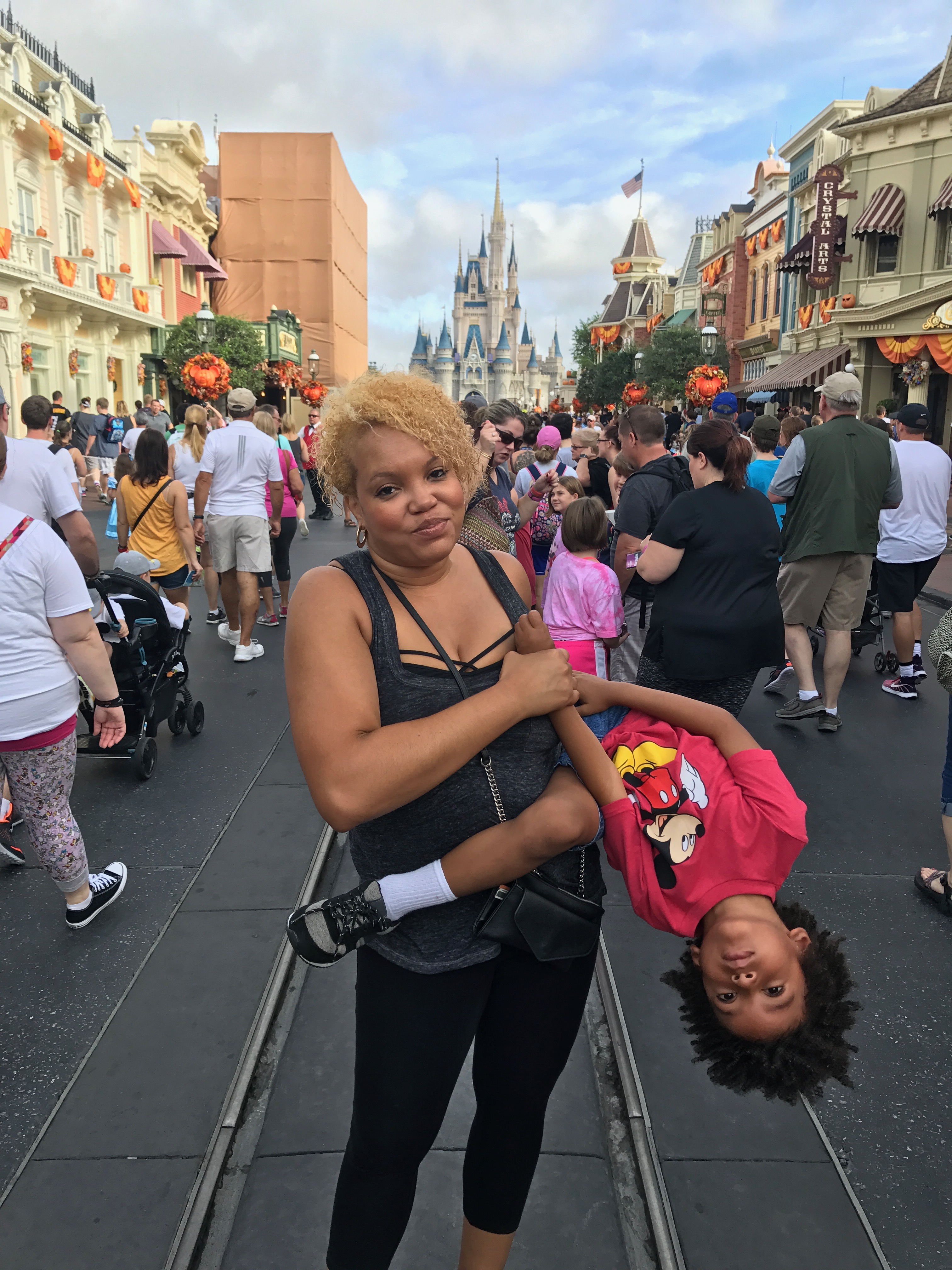 Overall, I loved DisneyWorld and can’t wait to take Aiden back again. I might just turn into that Disney mom who brings her kid every year because I love it that much! Have you ever been to Disney World and, if so, what were some of your favorite things about it? A lot of my friends asked me about the crowds and I will admit that yes, there were a lot of people there. But, we got there as early as possible (like 9 a.m.ish) and left both days by 2 p.m. Tell me everything in the comments section below! xoxo