The Point Of It All

When I left New York, I thought for sure that I’d be back within a couple of months. I somehow twisted my mind into thinking the only reasoned I returned to Texas (aka home) was for my son. That, as a single mother, it only made sense for me to come back in order to get the (FREE.99 and always available) help needed to care for my baby.

But, I let my mind trick me.

It turns out that I didn’t return home just because of my baby. I returned because it’s exactly where I need to be in order for me to thrive in this new chapter of life that I’m blessed to begin. I don’t have a name for it just yet nor have I even decided whether or not it even needs one.

There was a secret internal battle going on there for a hot second when I first arrived to Texas. In my head, everything was wrong with this place. It was too quiet at night. I missed hearing the noise and lively chatter of the city, the highs and lows of the accented voices surrounding me. I missed the closeness of the hundreds of strangers I encountered daily, the buzzing hum of the city that felt so weird to me when I first arrived but eventually became the norm. The same cramped, tightness of the city that I complained about while living there turned out to what I missed most. Here, there was too much space. Everything and everyone spread so far apart by land, fences, cars and miles of freeway. The people, smiling and eager to hold open doors or invite you over to their massive homes for backyard cookouts and pool time seemed strange to me. So different from the coldness of the people I encountered daily in the city.

I didn’t quite know what to think about this new landscape and these new people. Yes, I was born here, but I no longer fit in. My clothes were too dark, my face not quite smiley enough. The initial greetings that rolled so effortlessly from people’s mouths to each other always seemed to trip me up. Sometimes I would sit outside on the porch as the sunset and wonder what the hell I was doing here. Would I ever find my footing or did New York have a stronger grip on me than I originally thought? And, if I were to go back to the city, what the hell was I going to do there with a baby? I certainly didn’t want to return to that struggle of working my ass off in an industry that I pretended to like so I could make more money than the industry I really wanted to work in (print) only for it still not to be enough money to survive.

So, I stayed in Texas. I signed up for yoga class. Sounds silly, but the familiar stretching and bending of my body soothed my anxiety and helped me to flip my thinking around. I opened my eyes and began to notice the good around me. 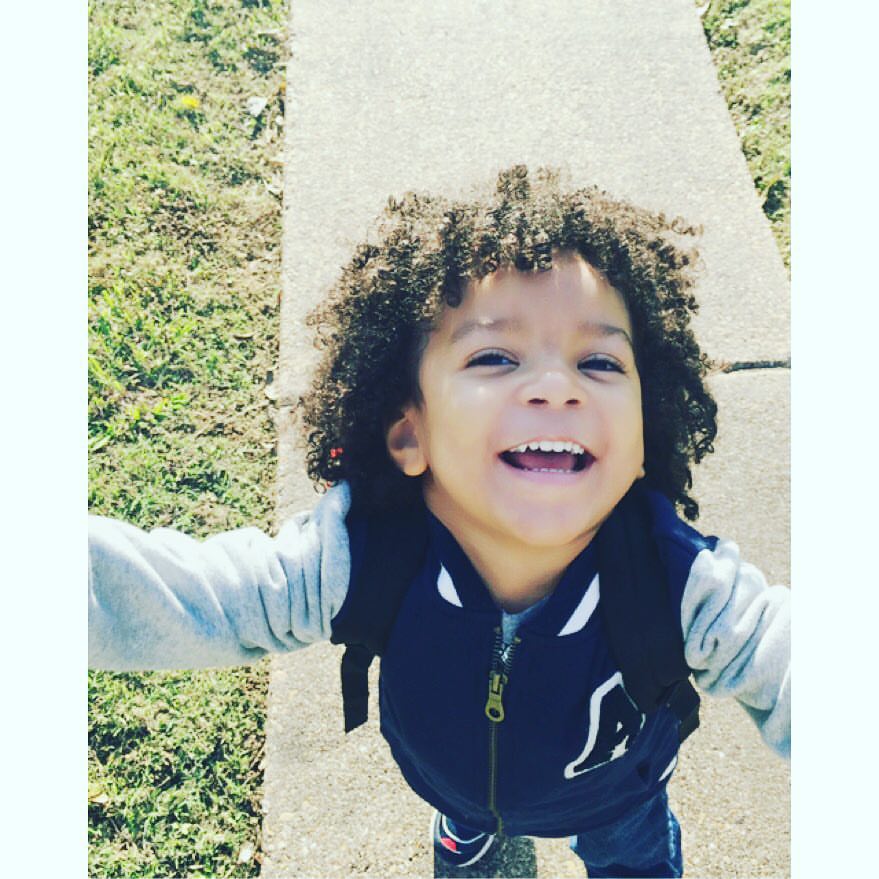 As the months flew by, and my baby boy’s legs began to stretch out into the limbs of a toddler, I noticed his happiness and it made my heart swell. He fell in naturally at his new daycare and told me daily how much he loved his new teachers and friends. Watching him run through the backyard playing or zooming down a little waterslide at the local splash park made me think that if he could be happy and content here, why couldn’t I? 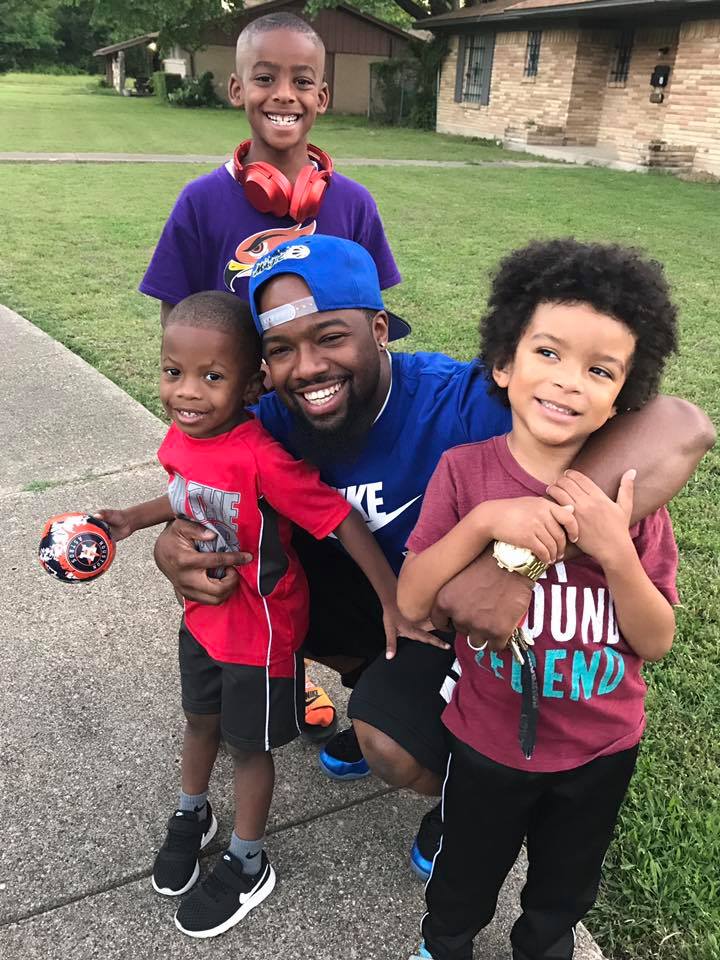 Then, there is my family. I’ve never felt the need to be around my family since moving to New York (I’ve always been an independent soul), but watching my son play with his cousins or my mother reading a book to him completely melted my heart. Where else would he get this type of love and attention showered on him daily? Also, there’s just something so special about watching your kid play in the same house in the small hometown where you grew up. Yes, I still missed New York, but I slowly began to feel the roots of my home state push through those feels and, surprisingly, I welcomed them. 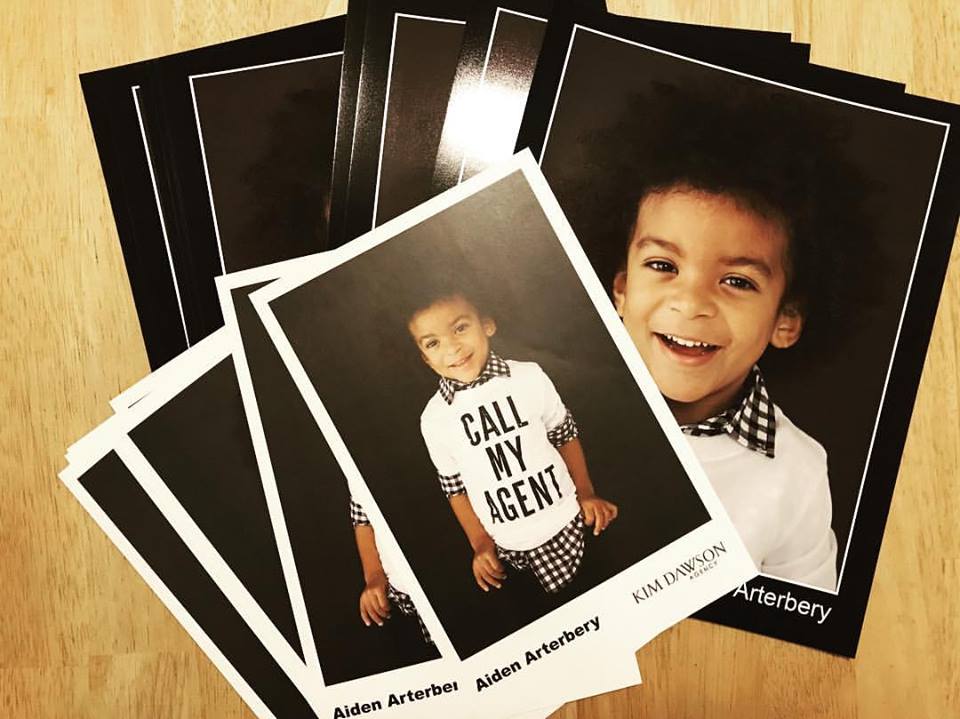 I threw myself back into freelance writing, shooting off as many pitches in a day as I could think of. The fast deadlines combined with caring for Aiden filled my weeks. I began exercising more and even surprised myself by doing a cleanse and eliminating things like dairy from my diet. I started taking writing classes and even joined a writing group. I finally got serious about pursuing my book writing dreams and signed with a literary agent. I stopped making excuses about how “hard it is” to find a kid agent and found one for my son to begin his modeling career.

I received a scholarship to attend graduate school along with an offer to become a teaching assistant for the undergraduate journalism classes – which I jumped at. Teaching and mentoring young students has quickly become one of my most favorite things. I love grading and creating assignments as well as editing and providing feedback for their writing. I enjoy going to class and learning new things. No surprise that I made all A’s my first semester back because I’m secretly one of the biggest nerds on the planet! hahaha

Of course there are moments when I miss the city and my old life there. In my early days of living here in Texas, I would often stalk the Instagram pages of my friends to see what everyone was up to and then suffer from a major bout of FOMO and sadness at the life I thought I was missing out on. But, now instead of being sad about what once was or could have been, I smile.

Sure, my life is nowhere near close to what society would consider as “perfect” but I don’t care about that anymore. The things that bothered me most when I first moved here no longer do. The regrets I used to feel about leaving behind the life I thought I was supposed to have are no longer there. The anger I once felt towards certain people in my life has abated because I now realize that it is only the unmet expectations I placed in them that created those feelings in the first place. I’ve learned not to waste my energy thinking about the past and, instead, have firmly placed my stock in the future. I’m not sure of what exactly what that might bring, but I am grateful for the present – which most importantly includes a happy, healthy son. xo