The Victoria’s Secret show is currently taping in Paris right now as I type this and I wish I could be there. In year’s past when I was young, hip beauty editor living in NYC, I’d get invites to all of the shows and I even got flown on the #bestpresstripever to the Miami show one year. 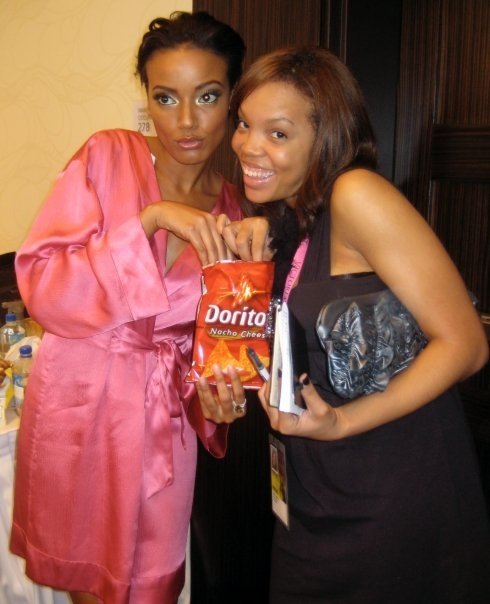 But, now I am a (still young lol) single mom living in Dallas and perhaps not as cool as I used to be. In fact, I don’t even feel like I’d have the energy to fly to Paris and hang out with models. I’d probably take a nap and oversleep because (outside of eating) isn’t that all us (fairly new) moms want to do anyways when our kid isn’t around?! j/k (but not really) 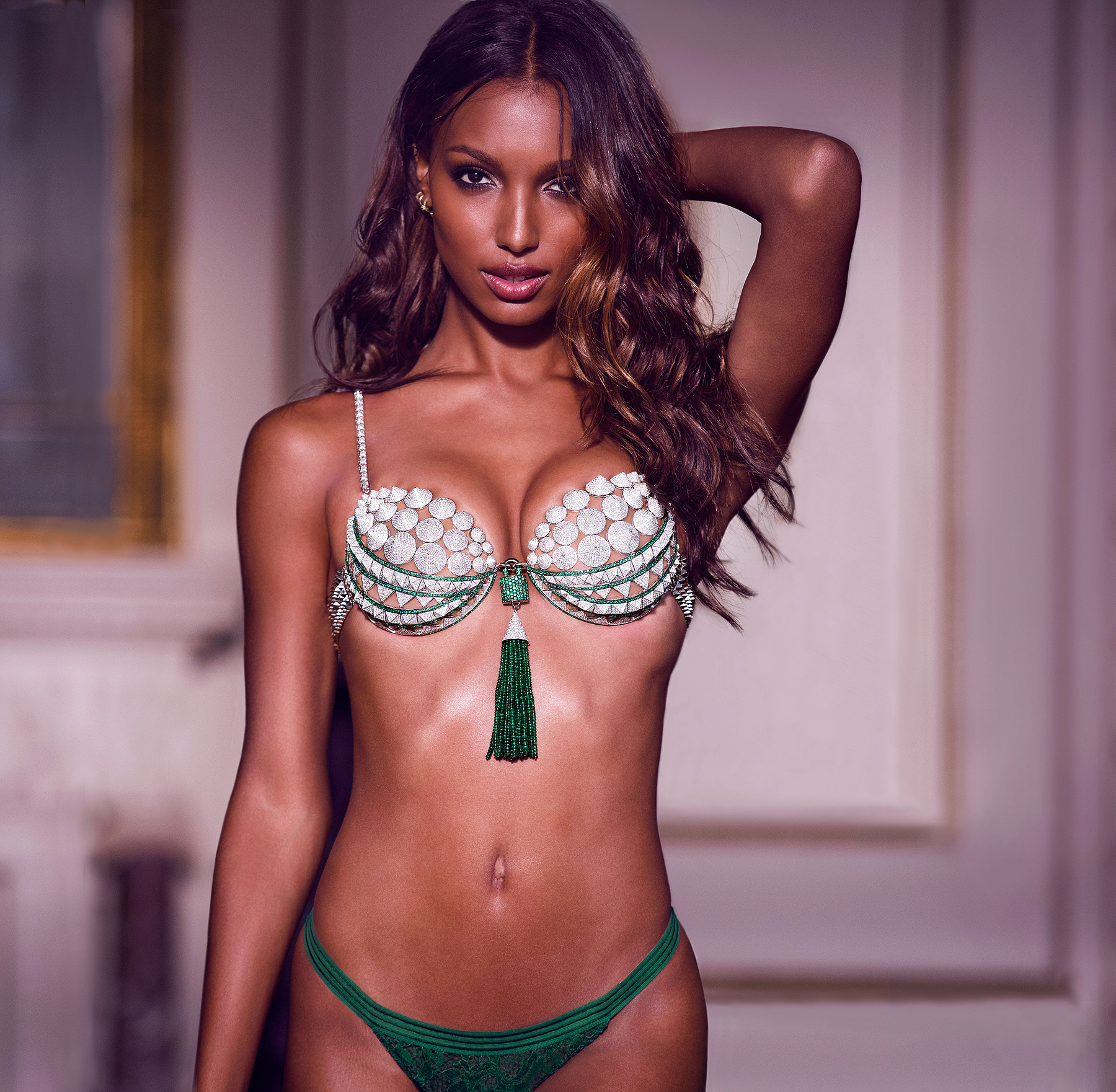 Anyways, one of the highlights of this year’s show will be this Bright Night Fantasy Bra (aka the $3 million bra) that model Jasmin Tookes will be wearing. It will be the first time that a Fantasy Bra hits the runway and no, that is not a typo: this bra cost $3 million. It actually started out as a Beautiful By Victoria’s Secret bra before getting adorned with over 9,000 precious gems, diamonds and emeralds. The bra took over 700 hours to create and it weighs more than 450 carats. This is the part where I’d say “I can’t even imagine wearing a bra that costs that much money!” which would be a total lie because actually, yes, I can. Here are the top three things that I’d do:

Make a Target run. I’ve always had this fantasy (pun intended) of doing banal #momlife things (such as purchasing apple juice) at Target. The store has literally become my mecca and, while most people might turn their noses up at the idea of walking around a Target, I find it to be a relaxing experience…especially if I get to do it ALONE. Making Target runs alone is like heaven for me! Anyways, yes, I’d wear this bra and a pair of yoga pants to shop at Target just because I can.

Go for a run. Just Kidding! Do you know me?! I don’t run anywhere unless there is something coming after me or I have to save my toddler from some perilous danger. But, if I were to be a person that just, you know, casually went for runs every day, I’d definitely do it in this bra because why not?!

Take out the trash/change some lightbulbs/or other activities that are predominantly reserved for men. I like the idea of doing manly activities around the house wearing a $3 million bra. There’s a slight chance the bra might get a little bit dirty, but I imagine that might be kind of sexy, too.